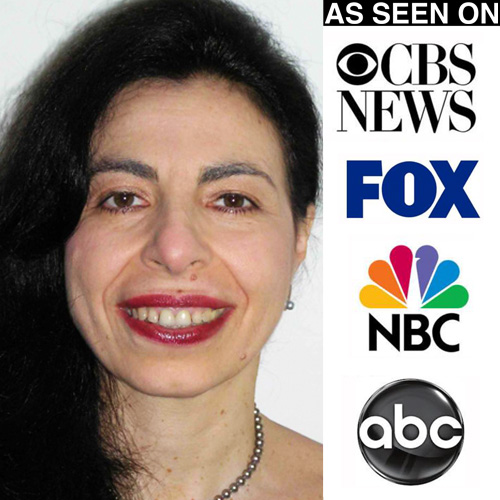 I started sharing the rice almost as soon as I began eating it 10 months ago because of the effects I felt within my own body.

As a Naturopath specializing in mind/body and energy psychology, this product supports immunity and cellular intelligence in a way that surpasses anything else.

With the rice, there are no contraindications for anyone–no limitations—so I offer it to everybody like you would offer food. I affectionately refer to it as vibrational food for the cells.

I notice 2 things happen for everyone I’ve started on the rice, including myself:
1. Enhanced Immune System
2. More Energy

When I first began eating the rice, I was dealing with a growth just above my lip, which honestly scared me. I took the rice both topically and internally and noticed this arrested the growth.

A pleasant side effect from the purple rice was that my gums also healed. They used to bleed regularly. I tried everything I knew to help, including cayenne pepper and everything dentists have recommended. Nothing worked until this.

My results pale in comparison to the stories from my friends and family.

My sister has extreme facial pain, commonly referred to as the suicide disease. She basically experiences seizures of the mouth, which, as you can imagine, limit her in many ways—she can only speak for 15 minutes at a time and cannot chew anything solid.

My sister knows of my healing arts and is supportive, though she has always chosen to go the medical route—until she heard this…

Her next medical step was surgery to enlarge her jaw area.

She decided to try the rice in combination with two other healing modalities.

Within a few months, my sister went from 50 seizures a day to 5 seizures a week!

My good friend Joyce’s husband had a devastating disease. The treatment wiped out physically and emotionally. Joyce began putting the rice in his smoothies. Within 4 days of taking it, his depression was gone, he had more energy, and he was up and walking around again!

The results from my blood sister and my soul sister made me go, whoa!

I started offering the rice to anyone who wants to nourish their cells, bring in oxygen and energy, and flush out toxins.

I believe the purple rice is a simple way to make a significant difference in one’s health and well-being on a daily basis.
Dr.Tianna Conte