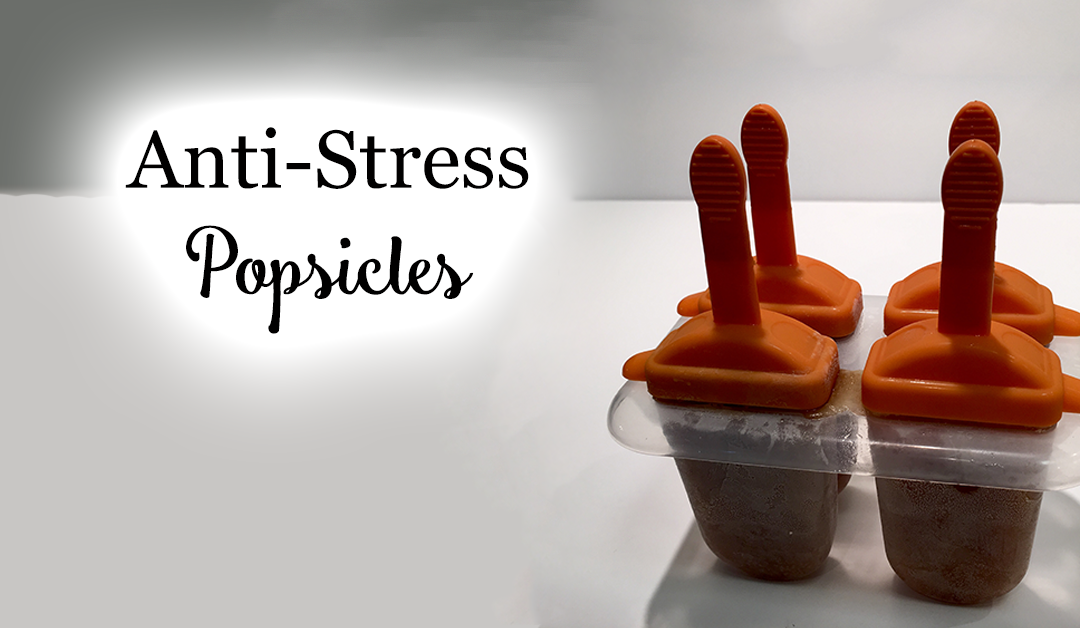 Stress may well be the underlying cause of almost every disease, illness, and pain.

How much stress is in your life? What you do to relieve it?

I have a quick fix that is a real fix! It’s summer. I’ve been making popsicles and I tried my stress drink in a popsicle and it is absolutely amazing.

It’s delicious and the texture is wonderful.

Do you remember when we were kids and popsicles were advertised as a “quiescently frozen confection?”

Well this is it and it releases your stress in a way that nothing else does. Here’s why…

I believe it was back in the 1972 Winter Olympics when most of the Russians won gold medals and it started drug testing because nobody could believe all of the Russian athletes could do so much better.

But they did not find drugs.

What they found was that their Russian doctor/coach had developed a drink of Russian flowers and herbs that helped their bodies adapt so much better with physical, mental, and emotional stress! He called it an adaptogenic drink.

When the president of my Micronized Purple Rice company learned who that doctor was… he flew to Russia and met with the doctor who was in his 90s and still in vibrant health – and got the exact formula from him and began importing the Russian flowers and herbs to make it here in the United States.

So we’ve been drinking this anti-stress formula for nearly 2 years.

And last week I make popsicles out of it!

And OMG are they wonderful! And they work! Now when my husband, Charles gets stressed out… Instead of giving him a glass of this drink… I give him a popsicle.

Have you tried my anti-stress popsicles? Let me know what you think about them in the comments!